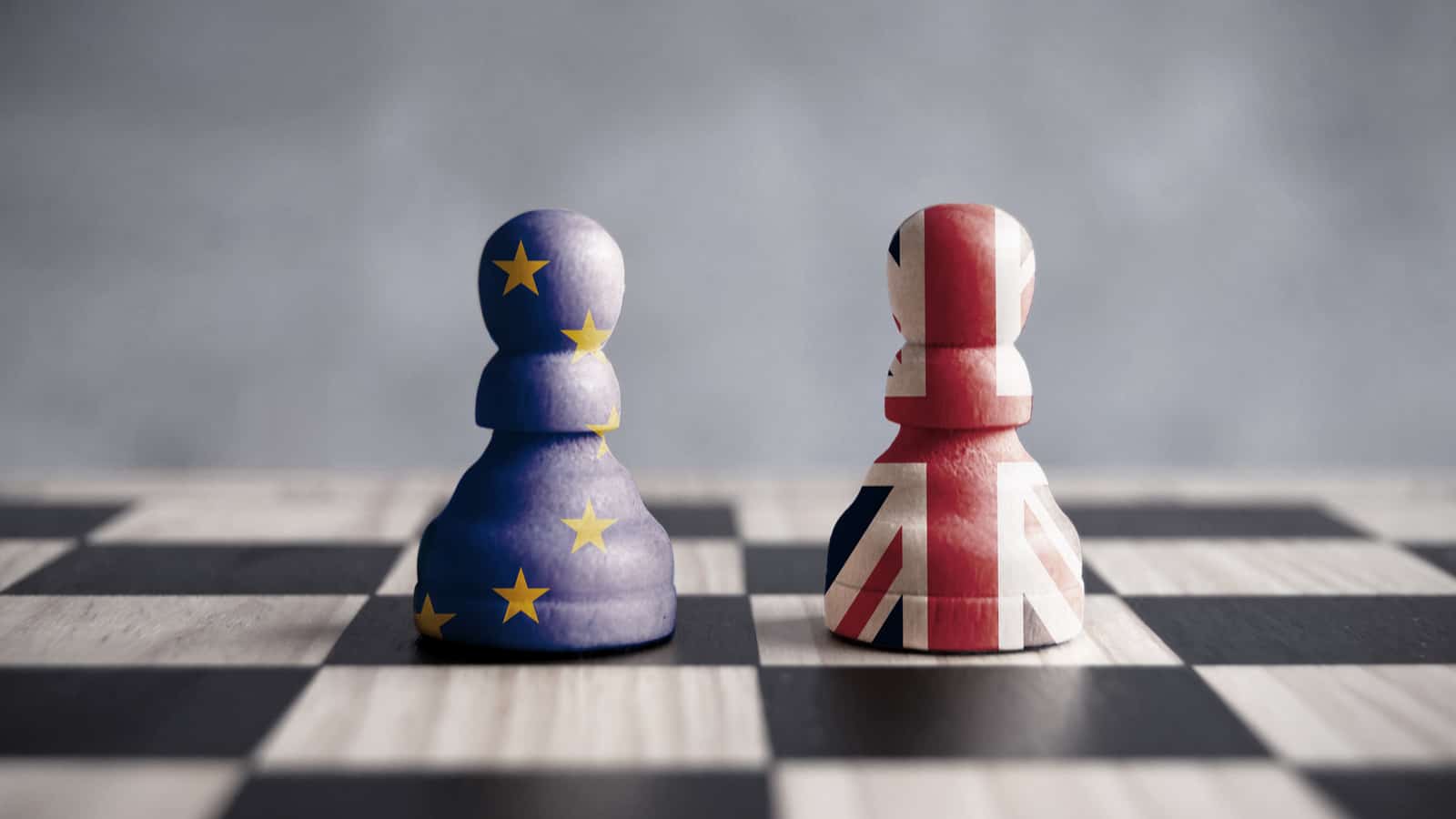 Brexit, and the impact it will have on all of us, is very much a hot topic at the moment. And, of course, there’s very little certainty right now as to what the final deal will be. We also don’t yet know which parts of the deal will be favourable to the UK economy and which will cause us a headache. Like any divorce, it’s getting messy and the demands are constantly changing.

So far as investments are concerned, we are often asked what the impact of Brexit is going to be. And the answer is quite simply that we don’t know. No one really does. Partly because the proposals keep changing, but also because there are so many movable parts that it’s impossible to predict what will happen. Of course, this time next year, there will be investment experts patting themselves on the back saying that they had correctly predicted what would happen to investment markets. But there will probably be an equal or greater number who get it wrong. That doesn’t mean that any of those experts are better informed or more intelligent than another. It’s just that we cannot know the future.

However, something we do know is that Brexit is on the horizon and it will bring change. Businesses have been aware of this for a long time now, as have investors. Changes have already been made to business operations based on what they consider to be the worst-case scenarios for them. The valuation of those businesses already reflects the changes they’ve made and whether they are likely to be winners or losers next year. The point here is that so far as company valuations are concerned, the effect of Brexit has already been thought about. And that means that it’s already reflected in investment valuations too.

Let’s have a look at what’s actually been happening in the UK market since the Brexit referendum:

This chart shows that on the day of the referendum, the UK stock market (represented by the FTSE All Share Index here) went up in value. And it continued to shuffle upwards, until January this year when it had a knock for a couple of months. It picked up and then has been knocked down in the last couple of months again. All in all, from the date of the referendum, that index has increased by 20%.

It’s so important to look at the bigger picture in terms of time and also beyond the UK. Over the last twelve months, all investment portfolios, including those invested outside of the UK, have had a difficult time of things, with both ups and downs. All in all, many investors are roughly where they started a year ago.

The chart below shows the benchmark for an average, well-diversified portfolio over the last five years (with around 23% in UK stocks and shares), and the blue line shows the UK stock market.

Over five years, you can see an average investment portfolio has had some good times and some bad times, but the general trajectory is upwards. You can also see the benefit of having a diversified portfolio that is not wholly invested in UK stocks and shares, because it is less volatile.

Looking at experiences over five years or more and looking beyond the UK helps put things in perspective.

As we get closer to Brexit, we are having more conversations with people who want to know whether they should be doing something different with their investments and the answer, the majority of the time, is ‘no’.

When we recommend investment portfolios, we think about lots of things, including:

If you have an investment, and any of those things have changed, it’s time to have a conversation about whether it’s still the best fit for you.

If they haven’t changed, the chances are that the portfolio you have is still the right one for you. It’s natural to feel unsettled by the headlines, but our advice is always to focus on the things that are under your control, and to look at the evidence before making any decisions.

Please contact us if you have any questions at all. We are always happy to help.