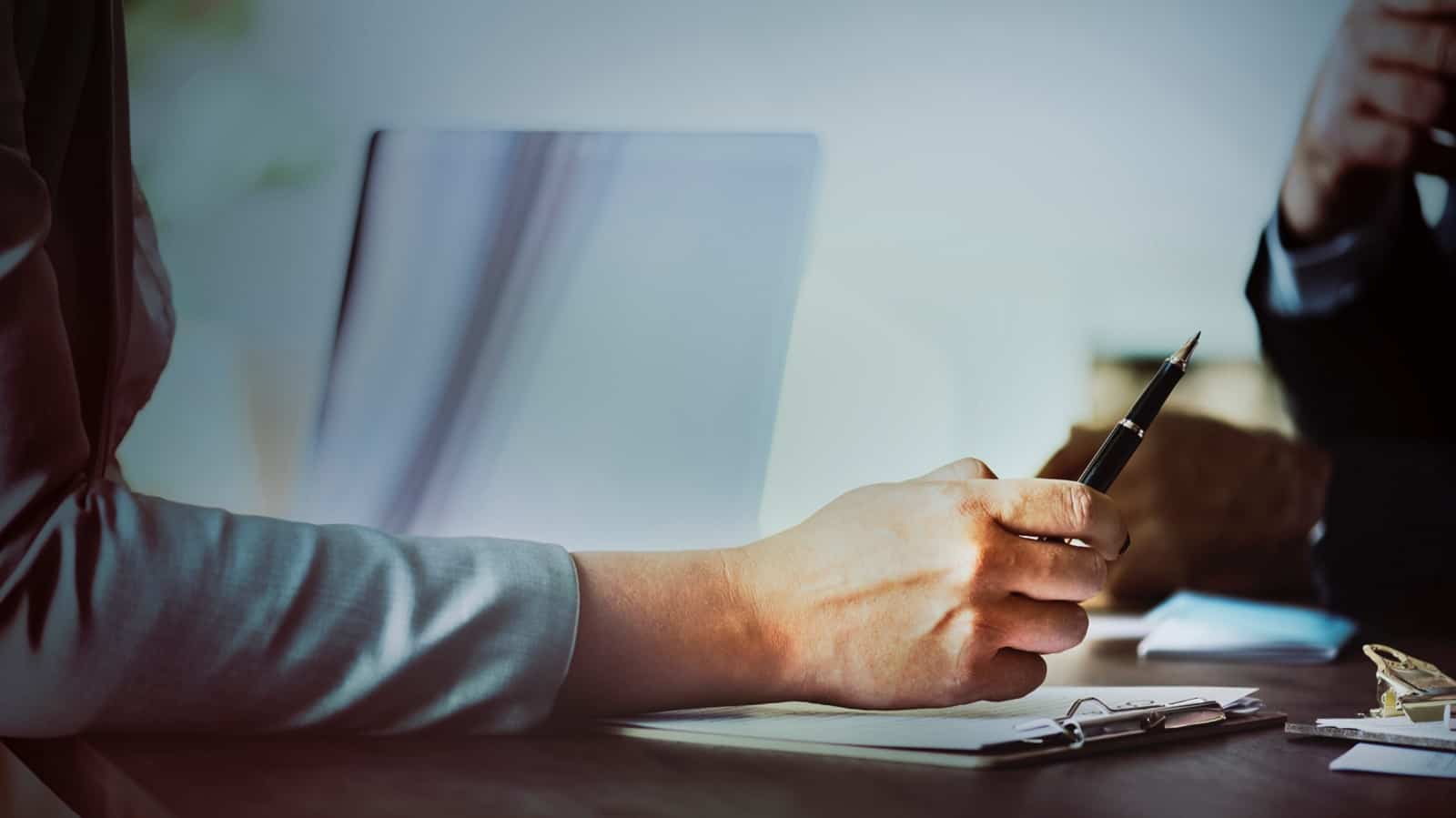 Are you one of the 53% of people that don’t have a will? It could mean your final wishes aren’t carried out and cause stress for your loved ones.

More than half of British adults don’t have a will, according to a survey from Will Aid. The vital piece of paperwork sets out what you would like to happen to your assets once you pass away. However, there are more reasons to write a will; from naming a guardian for your children to speeding up the inheritance process.

The amount of people without a will has increased by 2% in the last year, despite how important the document is, according to the survey.

Peter de Vena Franks, Campaign Director for Will Aid, said: “Every year we carry out a poll to work out how many Britons have no will in place and the figures are always surprising. To see that the percentage of people without a will increased this year is all the more reason to stress the importance of taking the time to make a will.”

It’s perhaps unsurprising that those aged 55+ are more likely to have a will in place; with 63% having taken the time to write one, according to research from Unbiased.co.uk. In contrast, just 28% of people aged 35-54 have a will. However, younger generations typically have more obligations, such as children or a mortgage. As a result, the importance of a will earlier in life shouldn’t be underestimated.

Among the reasons for not having a will were:

What are the intestate rules?

If you die without a will, your assets will be shared out according to the intestate rules. These rules may not align with your wishes. Typically, your wealth will only pass to your partner if you’re married or in a civil partnership, followed by your children and then grandchildren.

The complexities of modern families mean that intestate rules often don’t match with your plans. For example, your long-term partner would be excluded if you aren’t married or in a civil partnership. Likewise, children from a previous relationship may miss out if you’ve remarried.

Why have a will in place?

If you don’t have a will in place, here are eight reasons for you to take the step now:

1. A will puts you in control

You probably have an idea of what you want to happen to your assets once you pass away. While it’s not a subject anyone wants to think about, writing a will puts you in control. Intestacy rules aren’t often aligned with what you want; writing a will is the only way to ensure you leave the legacy you want.

2. A will is tailored to your family

Going back to intestacy rules; they aren’t usually suitable for modern families. A will gives you an opportunity to set out specific wishes and name the loved ones you want to benefit. If you want to leave something to those that would usually fall outside of intestacy rules, a will is essential.

3. Secure the future of your children

If you have children who are still dependent on you, a will means you can name a guardian. You can also use a will to make financial arrangements for your children should the worst happen. Contemplating leaving your children behind while they’re still young isn’t something any parent wants to do. But it can help to secure the future of your children should you pass away before they reach adulthood.

4. Reduce the chance of disputes being made

There are cases of disputes occurring over how an estate has been distributed. A will should clearly state your wishes, reducing the chances of a dispute being made and upheld. It’s not always possible to guess where disputes will come from, but you can exclude people in your will. Should you have a strained relationship with someone who would normally inherit, this may be a good idea.

5. Minimise the stress for your loved ones

At a time when they’re already grieving, organising your estate and deciding what you would want can be stressful for loved ones. Should you die intestate, it’s likely the inheritance process will be significantly longer and cost more too.

There is a misconception about the cost of writing a will but they are generally affordable and it could be far cheaper in the long run than not having one. In November, participating solicitors waive their fee for writing a basic will, instead inviting their clients to make a voluntary donation to Will Aid.

Your will allows you to make specific gifts, or bequeaths, too. It’s a way of ensuring that your possessions end up in the hands of those you want to have them. If you have sentimental items that you’d like to pass on to grandchildren, for example, you can make these wishes known.

Writing your will in the context of wider financial planning means you could reduce the amount of IHT paid on your estate. With the right plan, you can avoid paying all or some of the IHT that your estate would be liable for, so you pass more on to those you care about.

8. Donate to a charity

If you’ve been a lifelong supporter of a charity or want to leave a charitable legacy, donating some of your assets can be appealing. You can leave either a portion of your estate, a defined sum or certain items to charitable causes that are close to your heart. Donating to charity can also reduce your IHT bill, supporting the above point.

When you’re thinking about your wealth and assets, a will should form part of the process. Your aspirations for your estate after you’ve passed away can help create a financial plan that reflects your goals, both in the short and long term. If you want to understand how a will could affect your finances and seek advice, please contact us today.