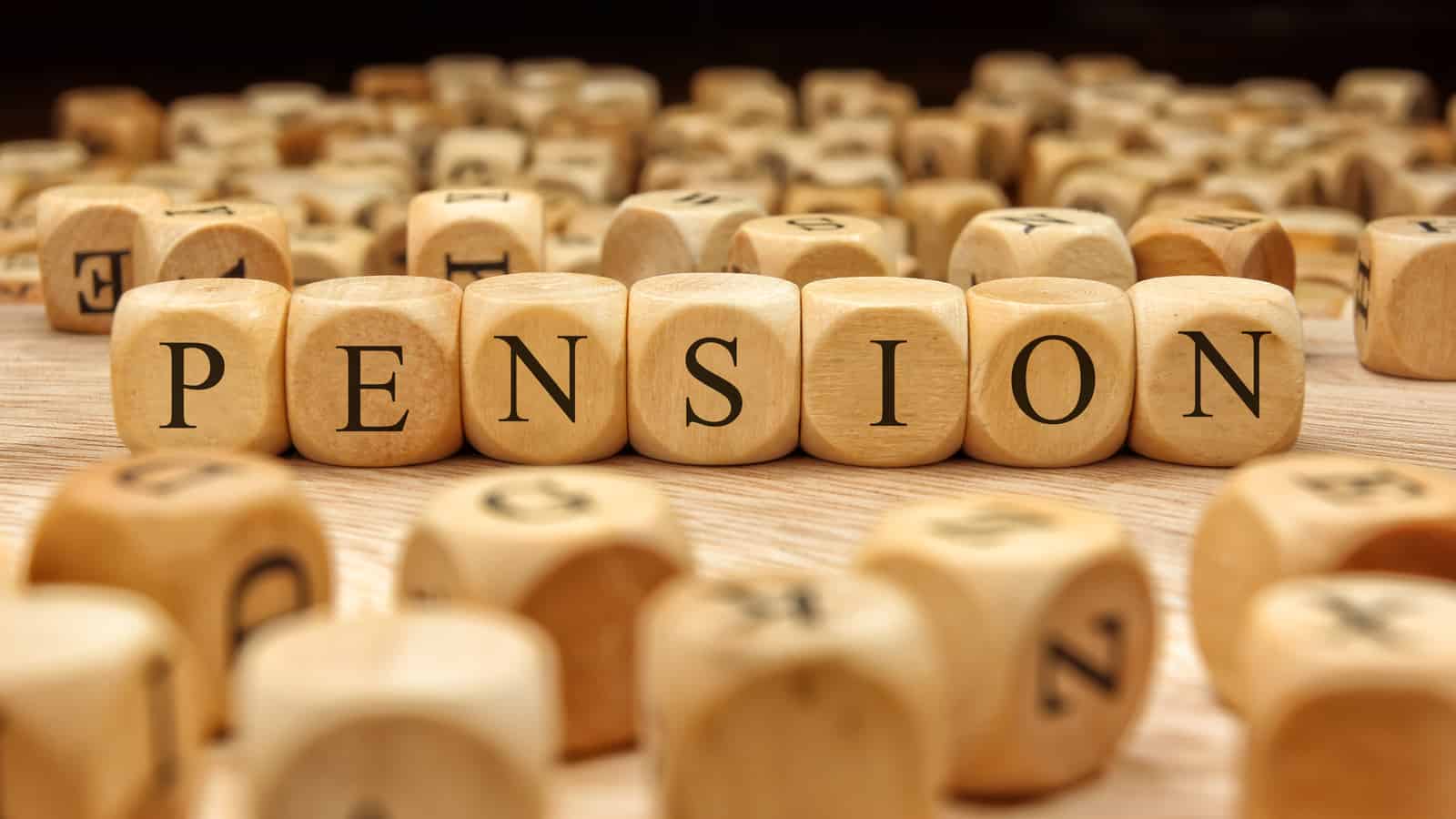 Many retirees are choosing to shun guaranteed pension incomes, including transferring out of Defined Benefit (DB) schemes. It’s a difficult decision to make and assessing the pros and cons is crucial. More often than not, deciding to remain in a DB scheme is the most appropriate option, but it’s rarely a clear-cut decision.

During 2017/18, around 72,700 people transferred out of a DB scheme, with the total transfers worth £14.3 billion, according to The Pensions Regulator.

It’s not just Pension Freedoms that are driving DB savers to transfer out. DB pensions, also referred to as Final Salary schemes are known as the gold standard. They typically provide pensioners with a good level of dependable income. Compared to Defined Contribution schemes or personal pensions (also called SIPPs), they can offer greater levels of income with the added benefit of it being guaranteed.

It’s led to many DB schemes closing to new members due to the associated costs of running them. In a bid to encourage DB pension holders to leave, some schemes are offering high cash equivalent transfer values (CETV). It’s common to be offered 20 or 30 times the annual income you’d receive from a DB scheme to leave. The figure has been as much as 40 times their yearly expected income.

With such large sums being offered to transfer out, it’s not surprising that those approaching retirement want to learn more.

Three advantages of transferring out of a Defined Benefit pension scheme

1. You can have more income now and less later in life

Usually, when we’re planning retirement from work, the early years will be more active. So you are likely to want more income in the first half of your retirement than you will in the second half.

A DB pension provides a fixed level of income, increasing with inflation over your lifetime, which is secure and valuable. In comparison, a personal pension allows you to take out the income you want, so it could be high to start with and lower later in life. Because it’s flexible, the pension withdrawals could be decreased when your state pension starts to be paid, for example.

But you have to manage that money which means a little more involvement, cost and, potentially, worry. And there’s a chance that you’ll run out of money if that isn’t managed properly.

Transferring out of a DB scheme can give you more flexibility to pass your pension savings on to family members.

A DB pension will usually pay a proportion (often 50%) of your pension income to your spouse when you die, for the rest of their life, providing valuable peace of mind. But if you have no partner, or you keep separate finances, this may not be of any interest to you.  You may prefer your children to benefit, but if they are adults, that will not usually be an option.

In contrast, any money left in a personal pension can be left to whoever you choose, whether that’s your children, wider family, friends or even charities. But while that can sound appealing, you can only leave what’s left in the pension pot – so if it hasn’t been managed well, that could be nothing at all.

3. CETV may be worth more

We’ve already mentioned that CETVs can be many times higher than the annual income a DB pension would generate. In some cases, it means you’ll be better off financially by transferring out of your scheme.

Three drawbacks of transferring out of a Defined Benefit pension scheme

1. You’ll be giving up a guaranteed income that’s likely linked to inflation

If you’re considering transferring out of a DB scheme, the first thing to note is that you’ll be giving up a guaranteed income that will continue to support you throughout your retirement years.

However, you would have the option to use all or a portion of the CETV paid to purchase an Annuity. This would also provide you with a stable level of income that you can rely on. An annuity income on exactly the same terms is unlikely to be as generous as the DB scheme, but many people don’t want or need an annuity that exactly matches what they’d be giving up. For example, someone who is single will not want to pay for a spouse’s benefits. And someone who is not in great health may get a higher income through a more tailored annuity too.

On top of this, is also the risk of inflation decreasing the value of a personal retirement fund in real terms. Your DB scheme will, on the other hand, be linked to inflation, helping to ensure your spending power is maintained.

2. DB schemes often come with other benefits that you will lose

When transferring out of a DB scheme, you’ll also lose any other benefits that come with it. How important these are to you will depend on your personal circumstances.

Often one of the most attractive benefits of a DB pension scheme is the death benefits. These vary between schemes but may mean that your spouse will continue to receive a pension should they outlive you, that a lump sum is paid on your death, or that dependants are supported.

It’s important to understand what your DB scheme benefits are and the value of them before proceeding with a transfer.

3. You’ll be responsible for what happens to your pension

As a member of a DB scheme, you don’t have to worry about your pension income. It’s the responsibility of the scheme to ensure it can meet its obligations to all members.

Should you decide to transfer out of the scheme, you will be responsible for what happened to your pension savings. There are numerous different options for generating an income in retirement and there’s a risk that you could see its value decrease or that you outlive your income.

If you’re thinking about transferring out of a DB scheme, it’s essential that you have a plan for what you’ll do with the money received to support you through the remainder of your life.

View our Key Considerations booklet here for a more detailed list of pros and cons, with useful worked examples.

If you’re struggling to decide what to do with your Defined Benefit pension, we can help. Taking a holistic approach to your retirement finances, which incorporates all your potential income streams, is crucial for understanding which option is right for you. We are experts in this area of planning. Please contact us today to get to grips with your income and what it means for your retirement.